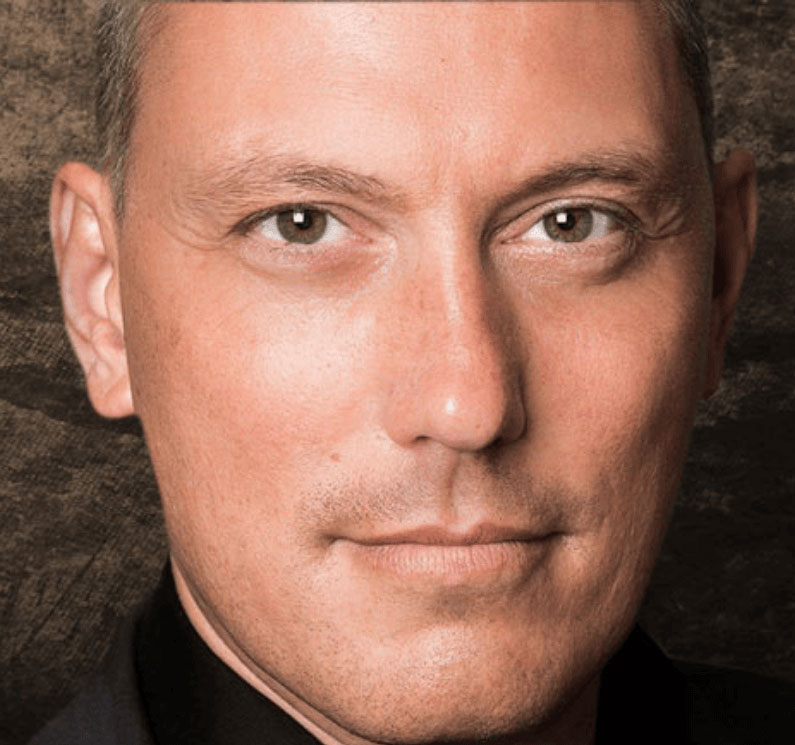 John Kluge is a critically acclaimed and internationally renowned tenor. He has been educated at the Gothenburg Opera House and with the court singer Ingvar Wixell in Sweden as well as the world-renowned song coach Seth Riggs in Los Angeles.

For over 20 years, John has traveled extensively around the world performing in grand concerts as well as in intimate private events.  Musically, his main focus is in popular classical music from the likes of Mario Lanza, Andreas Bocelli and Josh Groban.

His audiences are far and wide including prestigious corporate events, major concert halls and even stages of royal families. He performs extensively throughout Sweden, the rest of Europe and in the United States and has performed in New Zealand, Australia, and South America.

John Kluge has been featured on several TV and radio programs. He has played the leading roles in musical theater productions, such as as Tony in “West Side Story “as well as Danny in “Grease”. John has released 6 albums: “Julstämning”,  “Änglaljus”, “Songs for the Heart”, “Consolation”, “Tonight” and “For You”.

He has discovered a second talent in watercolors a few years ago. This made his delicate tenor voice and strong stage presence even more unique as he started performing with his artworks, literally complementing sight with sound.

It is extremely unique for an artist to possess two very different talents, yet John Kluge is able to incorporate the two and create a whole new dynamic of performance.

That is the very reason why, for example, Allan Rich, an Academy Award winning songwriter, as well as Lars Roos, a well-renowned world concert pianist among others are working with John.

In 2019, the United States issued the O1B Visa for extraordinary abilities and achievements to John Kluge and in June the same year he made his USA-debut at the world renowned Weill Recital Hall at Carnegie Hall in New York.

John Kluge’s unique duo talent – his voice and his artwork – has earned him the title “John Kluge – The Artistic Tenor”. 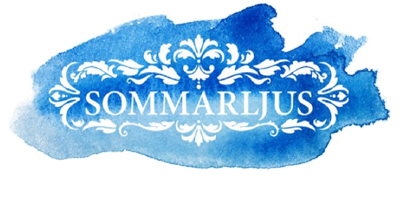 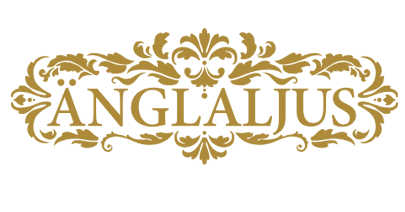 This website uses cookies to improve your experience while you navigate through the website. Out of these, the cookies that are categorized as necessary are stored on your browser as they are essential for the working of basic functionalities of the website. We also use third-party cookies that help us analyze and understand how you use this website. These cookies will be stored in your browser only with your consent. You also have the option to opt-out of these cookies. But opting out of some of these cookies may affect your browsing experience.
Nödvändigt Alltid aktiverad

Any cookies that may not be particularly necessary for the website to function and is used specifically to collect user personal data via analytics, ads, other embedded contents are termed as non-necessary cookies. It is mandatory to procure user consent prior to running these cookies on your website.